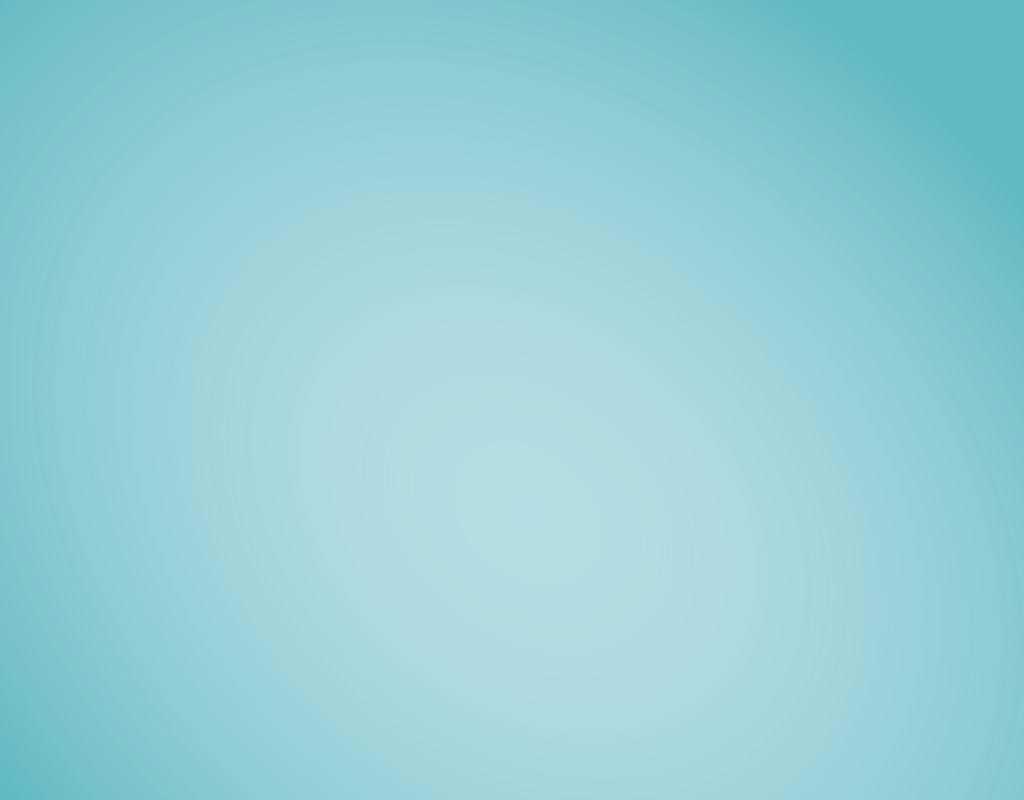 The importance of Parliament

Often, we do not value what we have. We are not even conscious of their existence. This happened to David, a student in his fourth year of secondary School who was fascinated by his physics classes but would fall asleep in all the rest. He would long for the school bell to ring so he could meet Alex, Carlos and his friends in an abandoned factory. They had found the trap door which led to the basement where there was a time machine.  It was a bit run down and there were lots of papers which seemed to be instructions.  It had been a long time since they had found it but David was sure that this time they were going to make it work. They were about to achieve it, travel to a new world. That morning they felt nervous while packing their schoolbags. When they arrived at the factory, they met Alex and Isabel keen to join them on this adventure. The spaceship was large. The lights turned on, the engine started, growing in intensity… They found themselves in a hot place with barely any buildings which were made of stone and very pretty.

There they made new friends: Simeon, Sanson and Claudia, with whom they discovered the new world. Where are we? They looked around in astonishment; they saw free men and slaves, tortures, people condemned to death, lepers and sick people cast out of the village, abandoned children, scavenging for food on the street. There were places reserved for some people while the rest were forced to emigrate.

They started to be afraid and looked desperately for someone to tell them how to get back to the world they had left behind. And what was in that world that was so precious to them?

The Ethics teacher approached David  and tapped him on his shoulder saying: “David are you asleep ?. David started to do his work with more enthusiasm than ever.  Thank God, it had just been a dream.